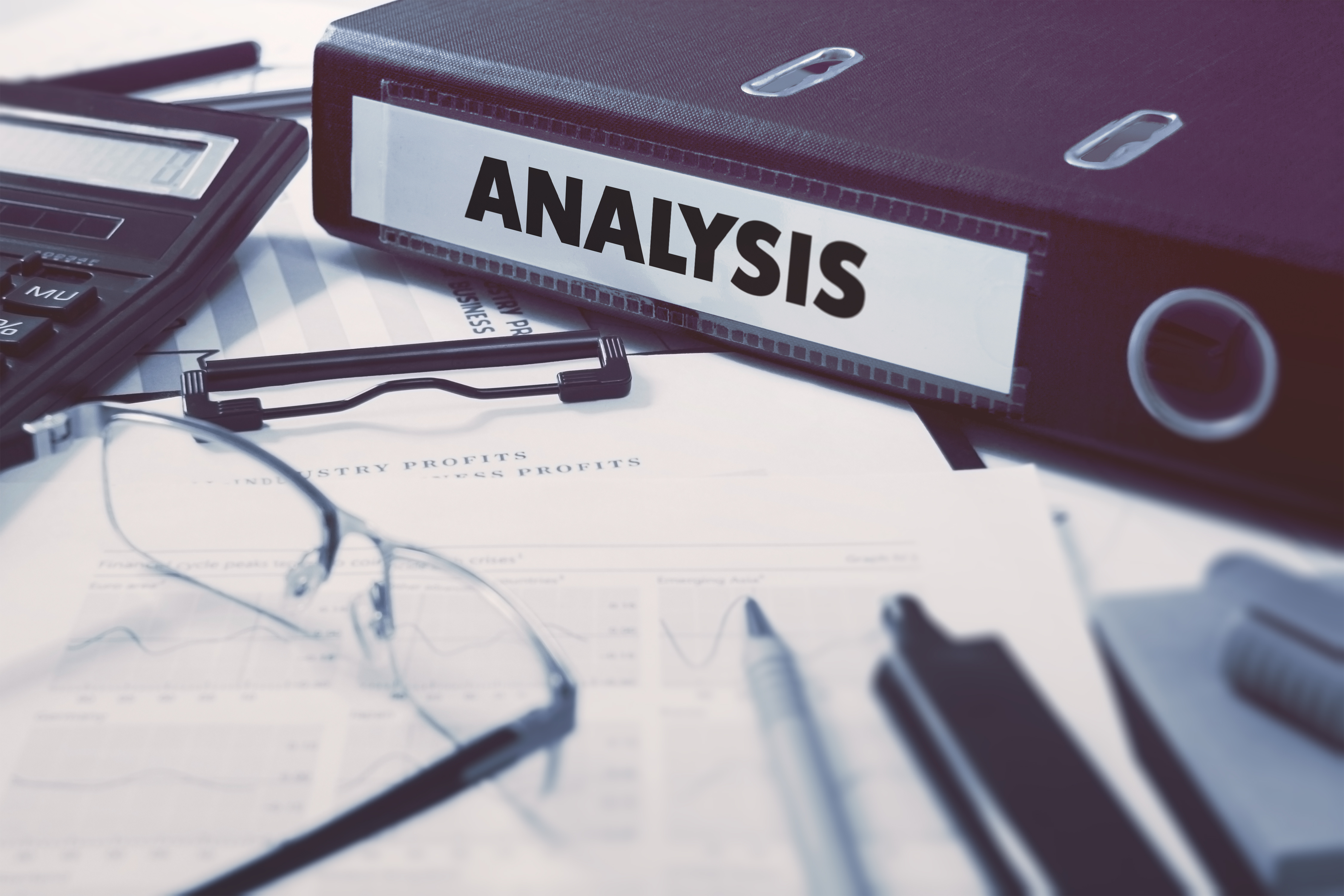 Though eating the placenta has been a common practice for hundreds of years and there is a new surge in this practice, there isn’t a lot of research available due to the delicate balance of ethics, as well as Big Pharma – who funds the majority of research – can’t capitalize on your placenta. However, here is a list of available resources we do have…

Most of the claimed benefits are collected from surveys of moms just like you who ingested their placentas.

We also survey our clients and will be launching our newest survey soon. 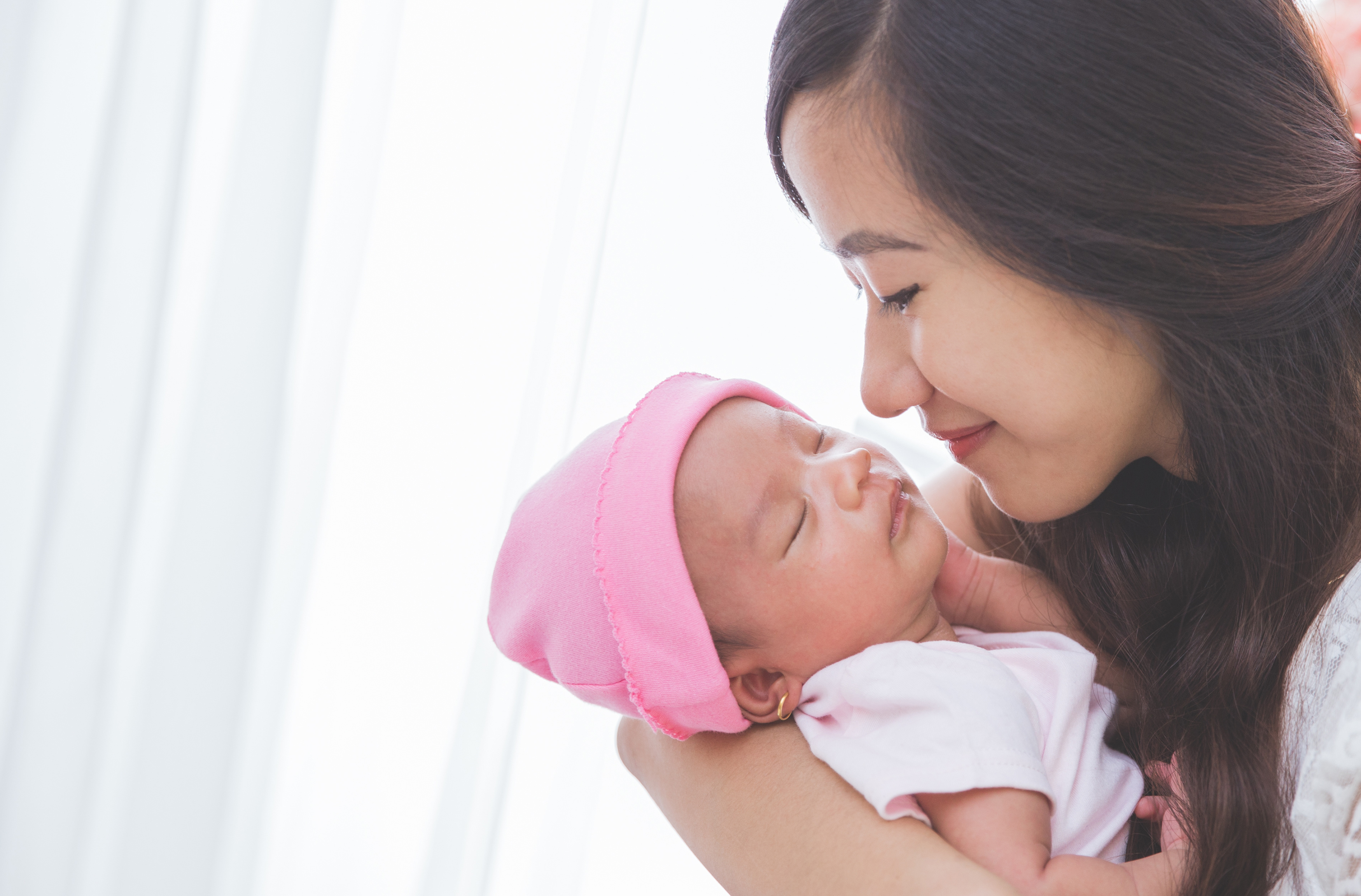 In Search of Placentophagy Young and Benyshek 2010

“It has been shown that the feeding of placenta to women during the first eleven days after parturition causes an increase in the protein and lactose of the milk… All the mothers were receiving the same diet, and to the second set 0.6mg of desiccated placenta was fed three times a day throughout the period. definite difference in the progress of growth of the two sets of infants to be observed. It is evident that the recovery from the postnatal decline in weight is hastened by the consumption of milk produced under the influence of maternally ingested placenta.” McNeile, Lyle G. 1918 The American Journal of Obstetrics and Diseases of Women and Children. 77. W.A. Townsend & Adams. original press: University of Michigan.

“Powdered Placenta Hominis was used for 57 cases of insufficient lactation. Within 4 days 48 women had markedly increased milk production, with the remainder suit over the next three days.” Bensky. Gamble. 1997. Materia Medica. Eastland Press. 549.

“All patients were given desiccated placenta prepared as previously described (C.A. II, 2492) in doses of 10 grains in a capsule 3 times a day. Only those mothers were chosen for the study whose parturition was normal and only the weights of those infants were recorded whose sole source of nourishment was mothers milk. The growth of 177 infants was studied. The rate of growth is increased by the ingestion of placenta by the mother… the maternal ingestion of dried placenta tissue so stimulates the tissues of the infants feeding on the milk produced during this time, that unit weight is able to add greater increments of matter, from day to day, than can unit weight of infants feeding on milk from mothers not ingesting this substance.” Hammett, Frederick. S. 1918. The Journal of Biological . 36. American Society of Biological Chemists. Rockefeller Institute for Medical Research. Original : Harvard University.

” Giving…placenta to a new mother following birth has become standard protocol among a growing number of midwives in the United States. By nourishing the blood and fluids, endocrine glands and organs, will… reduce or stop postpartum bleeding, speed up recovery, boost energy and relieve postpartum blues.” Homes. Peter. 1993. Jade Remedies. Snow Lotus Press. 352.

Enter your details to grab my FREE TOTALLY AWESOME freebie