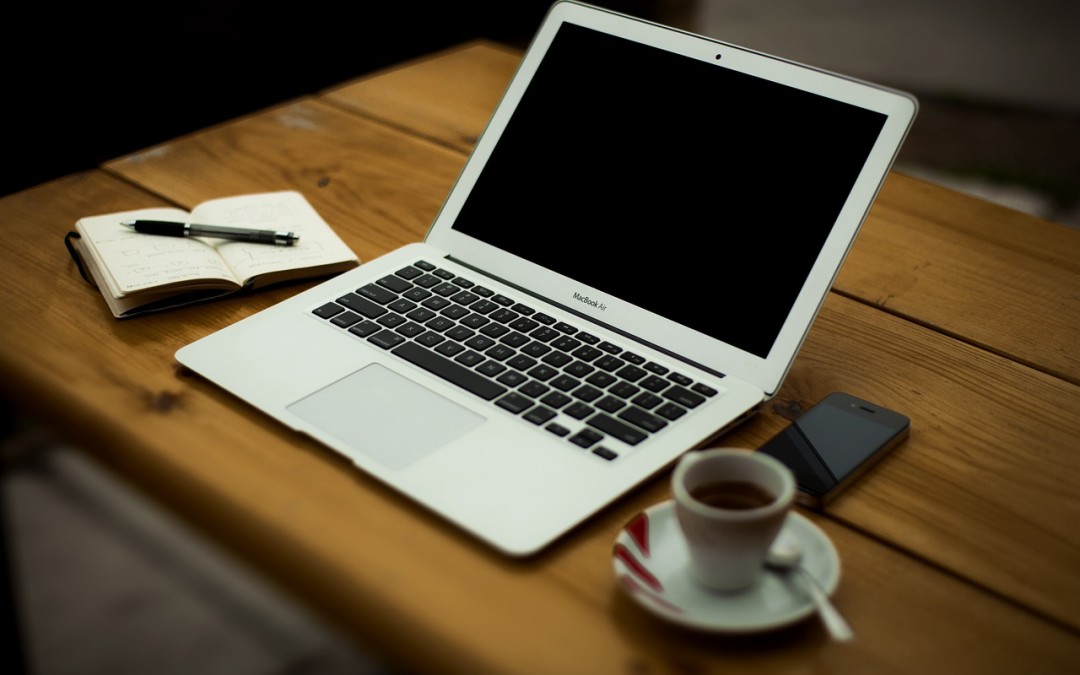 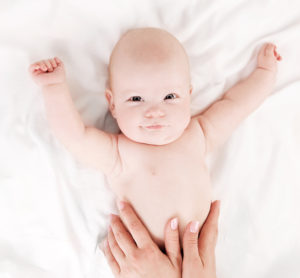 Rather than review placenta encapsulation processes, learn about the preparation methods used, or consider other means by which the baby could have become ill, the CDC simply stated that encapsulation was likely the culprit and therefore it was unsafe – end of story.

But let’s unpack this.

GBS is a normal, natural bacteria found in the digestive tract. The risk it poses has always been related to the baby’s exposure to it during birth with moms who have high colonization of the bacteria in the birth canal. This is why we test for it at the end of pregnancy around 37 weeks. If a mom is found to have been colonized, she is considered GBS positive status and offered antibiotics as a treatment during birth. Unfortunately, results take 2-3 days to receive and your GBS can easily change by the time labor begins.

In the case in question, the mother was tested as being GBS negative at the end of her pregnancy. With symptoms present at the time of birth, the baby was tested positive for GBS infection before the mother received or began taking her placenta pills. The baby had recovered after a course of antibiotics.

The baby got a second GBS infection 5 days later and was admitted to another hospital. It was there that the mother shared she had begun ingesting placenta pills, and the doctor asked to have them cultured.

They state (emphasis mine): “Consumption of contaminated placenta capsules MIGHT HAVE elevated maternal GBS intestinal and skin colonization, facilitating transfer to the infant.”

Mother’s intestinal GBS bacteria colonization would not have affected the baby, since her breast milk was tested negative for the bacteria. There might have been some bacteria on her skin because she touched the pills, but the article does not state whether the hospital lab cultured the outside of the placenta pills or just the inside contents of the capsules.

Either way, correlation does not prove causation in this case. Not even close.

It is important parents are aware of their options in regards to placenta preparation. First, I should note that when a mother has symptoms of infection, the place of birth should not release the placenta for any reason. Maternal or infant infection is an immediate contraindication of encapsulation.

When an infection is not present – in an otherwise healthy mother – care should be taken when transporting the placenta and processing it. There are two ways to process it: Raw and using the Traditional Chinese Method.

By contrast, the Traditional Chinese Method uses a steam preparation. It has a lower yield of capsules, and the steam reduces the amount of hormones and enzymes. However, it will also kill a much higher level of bacteria.

It is unclear what method of preparation was used for the Oregon mother whose baby became ill. In any case, parents need to know what their options are, what the risks and benefits are, and how to safely store their placenta pills. If you’d like to discuss placenta preparation methods and pill storage with me, I’m glad to do so.

What we need to remember is that this is ONE case and it hasn’t been connected directly to capsules or the encapsulator. Carefully selecting your encapsulator and the preferred process for your unique birth and needs is important in protecting safety. But safety is a multi-step process with responsibilities in hands of the hospital regarding proper storage and release (or refusal of release), proper food grade preparation methods by the encapsulator, and proper capsule storage by parents.

If you have any questions regarding placenta encapsulation, please contact me!